A moniker can last a lifetime. It can also become a powerful identification for an athlete, for better or worse, especially in the realm of American athletics. What are the NBA's most recognizable, weird, and unusual nicknames? We've chosen ten active players, and here's what they mean and where they came from. 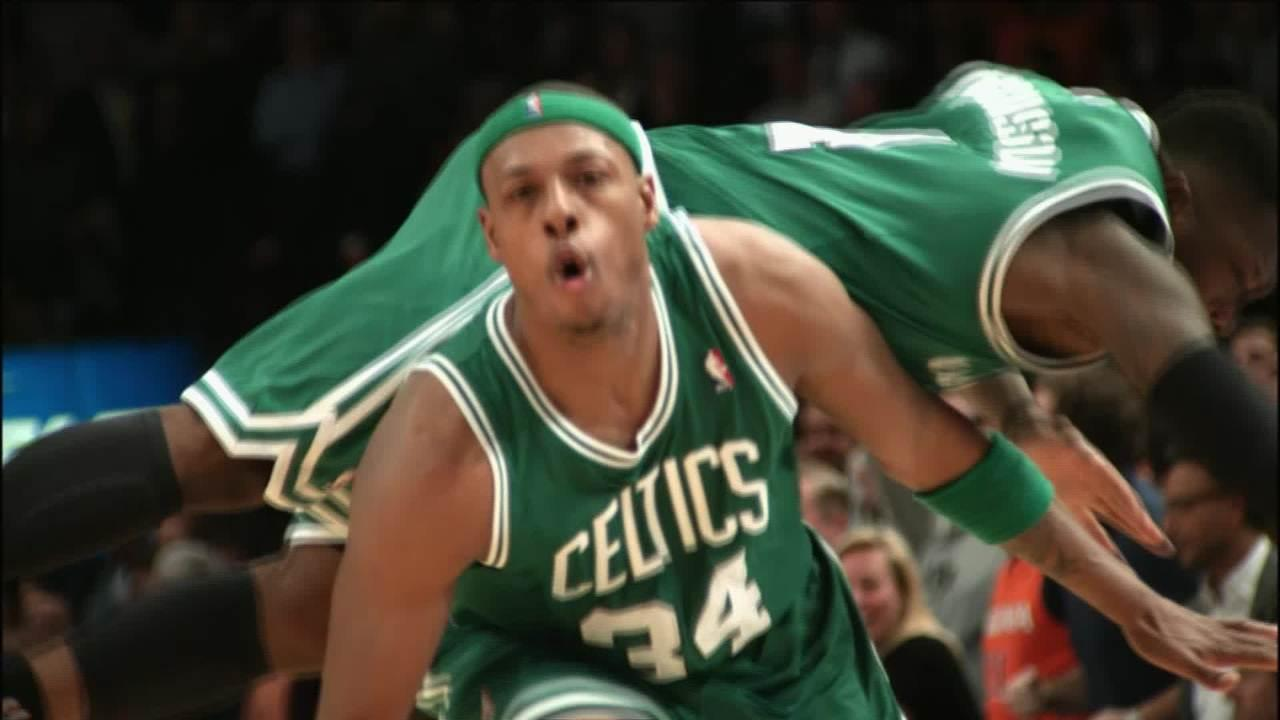 Paul Pierce scored 42 points in a loss to the Lakers on March 13, 2001: he was a rising star who captured Shaq's fancy. Since then, the nickname has practically become an institution, although it has no genuine meaning. 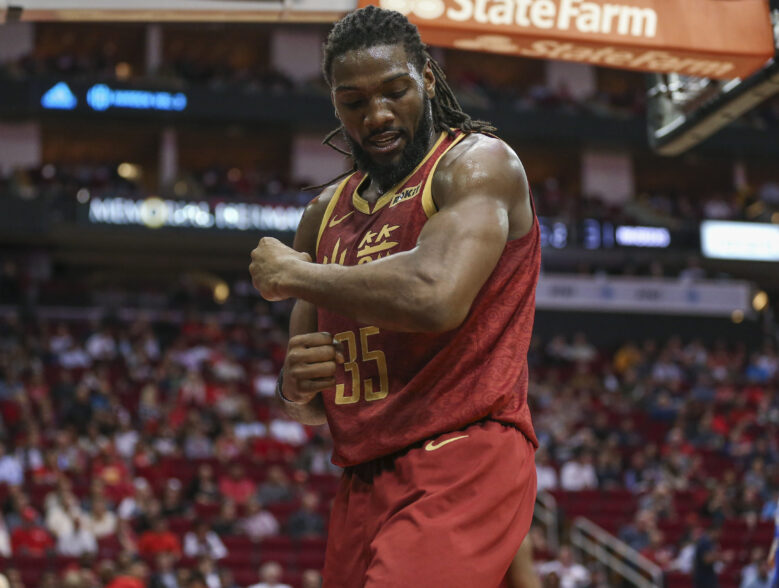 "Manimal" is the combination of man (man) and animal (animal), it comes from the famous 80's show and is suited for the physical and fearless and the leonine hair of the Nuggets, according to a friend at the Draft Combine. 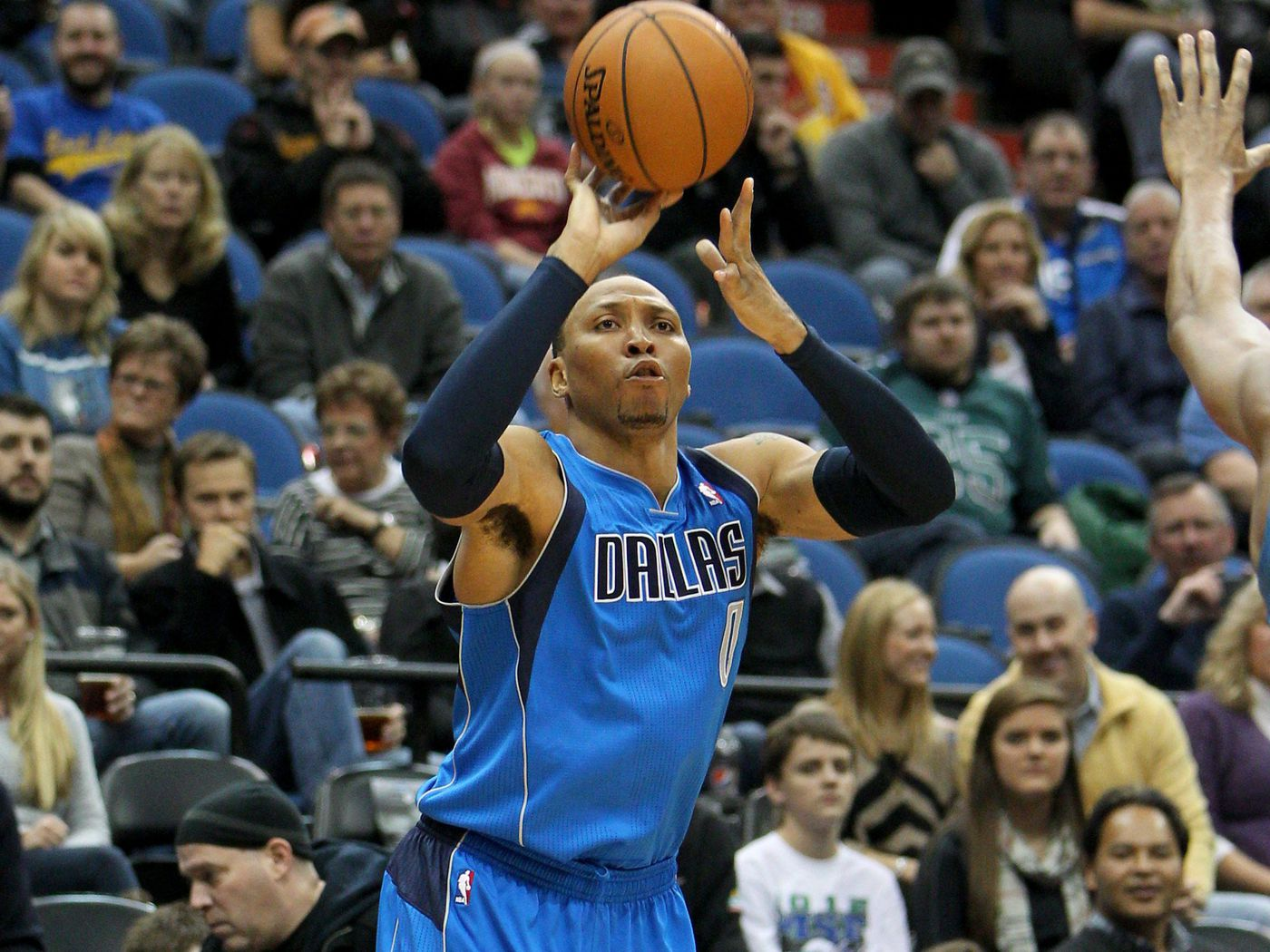 Shawn Marion received the nickname "The Matrix" in the 1999 preseason after being stopped, stolen, and dunked on the break all in the same move. This was a reference to the film released a few months prior. To hand it to Kenny Smith, a former Houston player who is now a TNT pundit and is impressed by the versatility of the Suns' first-round pick. 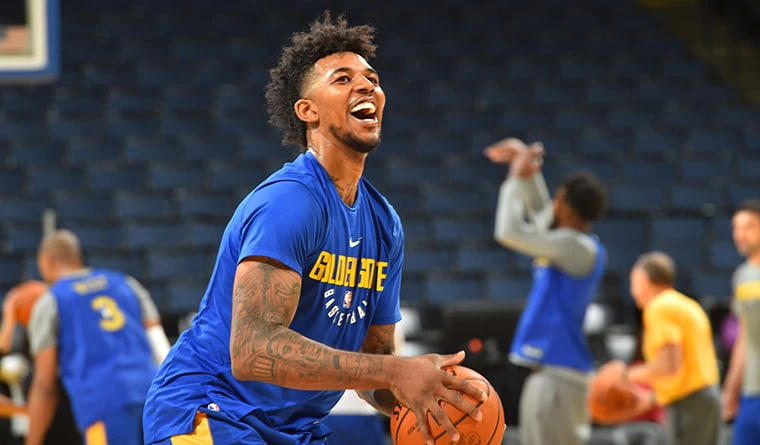 Swaggy is a self-proclaimed nickname for someone who has style in what they do and how they dress. Young takes him very seriously, and he recently disclosed how God proposed the nickname to him in a dream... The 'P,' on the other hand, is a mystery: all we know is that it comes from his childhood nickname. 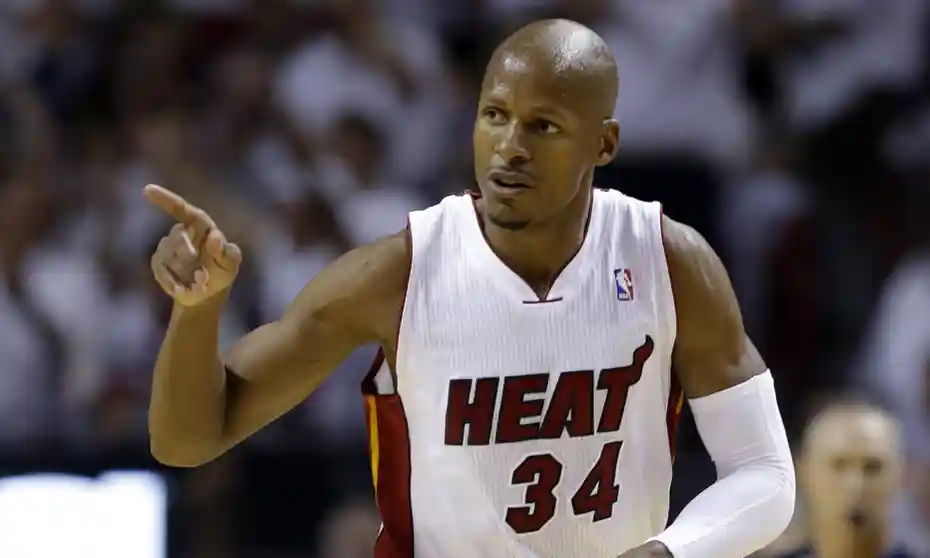 When your acting experience earns you a moniker. Ray Allen's alter ego has been Jesus Shuttlesworth since his role in Spike Lee's "He Got Game" in 1998. Given the film's success, the audience adored it, to the point where the Heat jersey with the words "J. Shuttlesworth" was the most popular in the first "nickname game" last January. To defeat Superman, Kryptonite is required. So, in order to beat Dwight Howard and his superhero cape in the 2009 dunk contest, Nate Robinson donned the green version of the New York Knicks jersey as "KryptoNate." And the final dunk, which omitted "Superman" Howard, cemented his status. 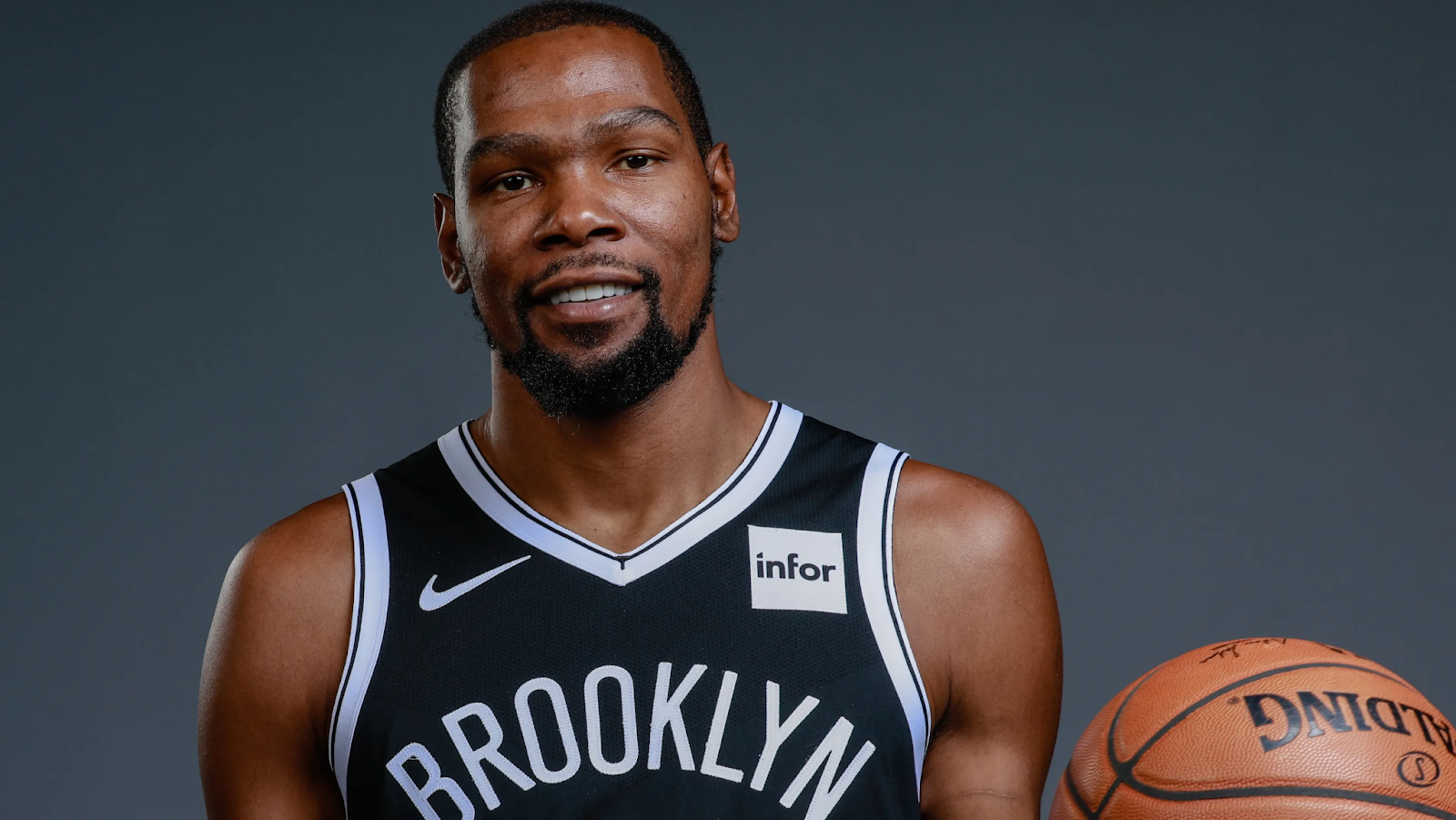 Durant's moniker came from a fan contest, which shows how important it is to have a unique nickname in the NBA. A superstar like him could not go without one. The song "Durantula" (almost a response to Kobe Bryant's "Black Mamba") compares KD to a tarantula, partly because of his long and thin arms, and partly because of his deadly instinct on the court. Here's a nickname that doesn't suit the person in question: the Raptors winger is far from a psychopath and loathes the moniker carried since his days at North Carolina. It was born for the incredible intensity with which he trained, and his popularity has grown as a result of heavy contact and occasional overreaction on NBA courts. 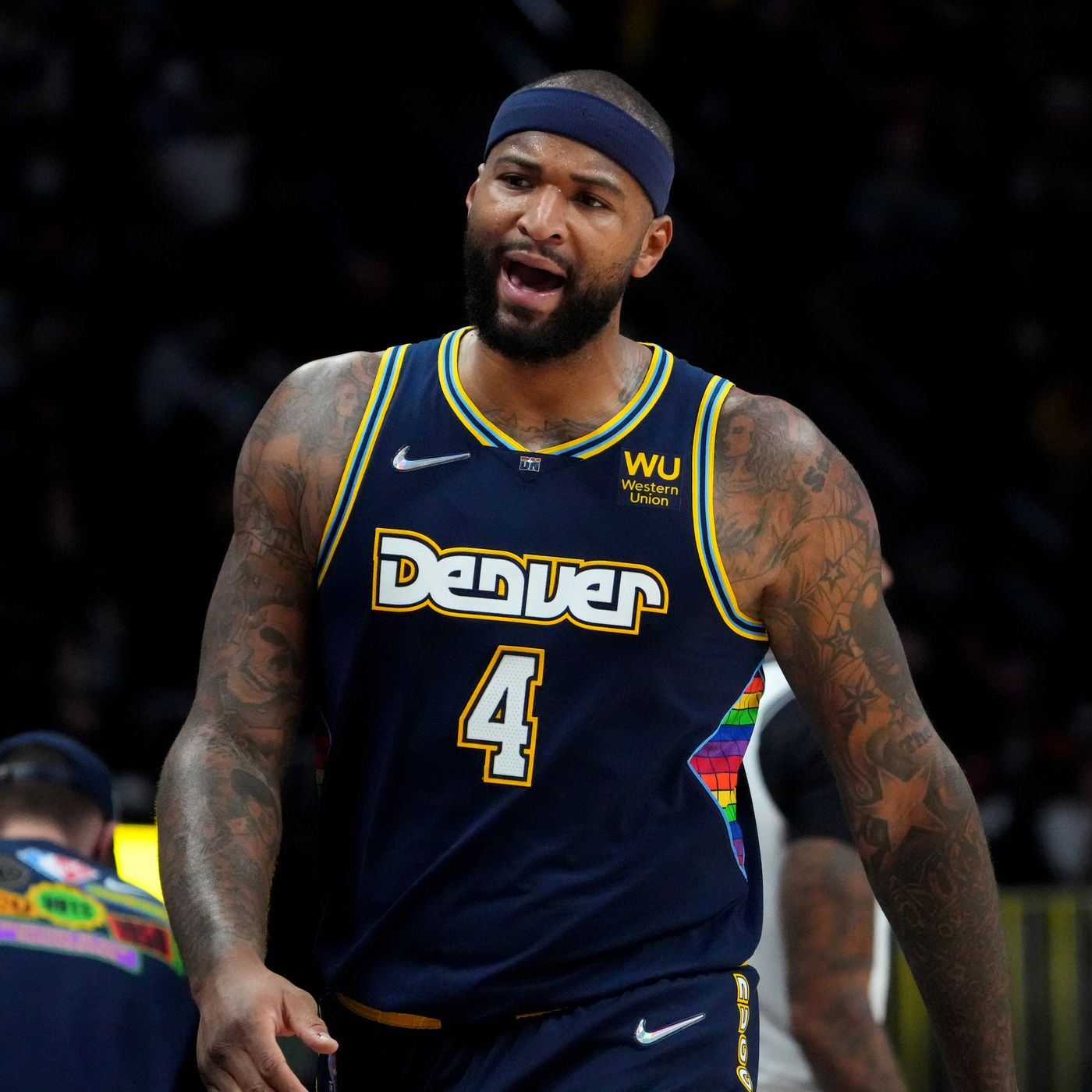 Rod Strickland, Calipari's coach and a former NBA player, called him "Boogie" (literally "dance"). or "rhythm" for short). He began calling him every time he entered the gym, and it has been increasingly identifiable to him since then. Shaquille O'Neal extends yet another courtesy in the wake of those he bestowed on himself ("The Big Aristotle", "The Big Cactus", etc.). Duncan attributes his moniker to his exceptional grasp of the fundamentals, especially in the low position, where many nicknames are created by a player's athletic motions.